Well-known Turkish actress Hande Erçel and actor Kerem Bursin are much loved by the public. Hande and Kerem spend a lot of time together as they connect their professional life as well as their daily life.

Recently, the Turkish actress posted a photo from the summer vacation in which she was with Kerem. Meanwhile, Kerem also shared the same photo on “InstaStory”, where he wrote “I mean he wants the archive to explode”. 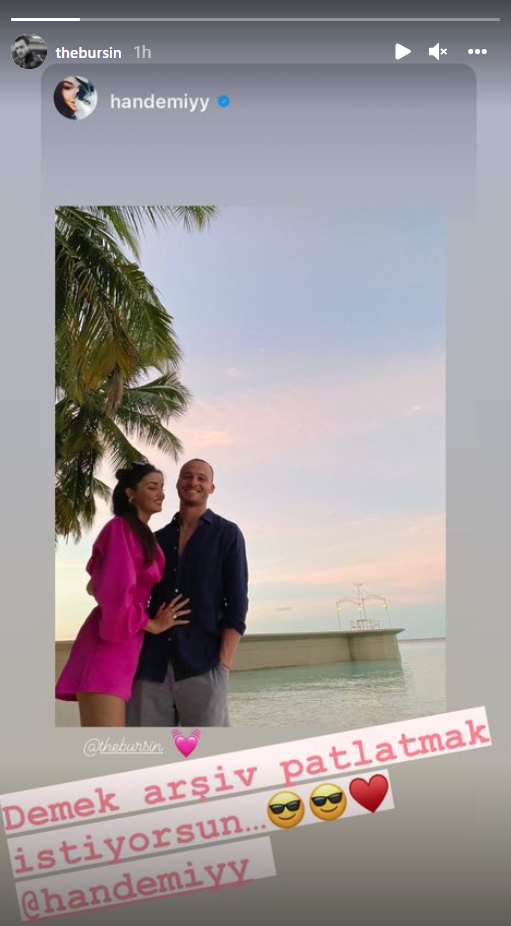 Hande and Kerem are a very charming couple who are liked by the public. In addition to acting, the couple also pay attention to the field of art, painting. Recall that, 27-year-old actress, Hande Erçel on April 27 has admitted her relationship with actor, Kerem Bursin.

The duo are known in the series “Sen Çal Kapimi”, where they are the main protagonists of the series. 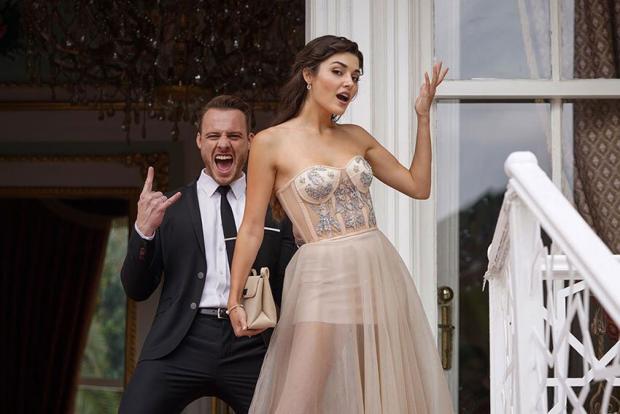