Well-known Turkish actress Neslihan Atagul announced a month ago that her health condition has deteriorated due to an intestinal problem. This disease forced her to be hospitalized and to stop her work.

The actress was engaged as a protagonist in the series “Sefrin Kizi”, where she played alongside the famous actor Engin Akyurek, writes the portal rtv21.tv 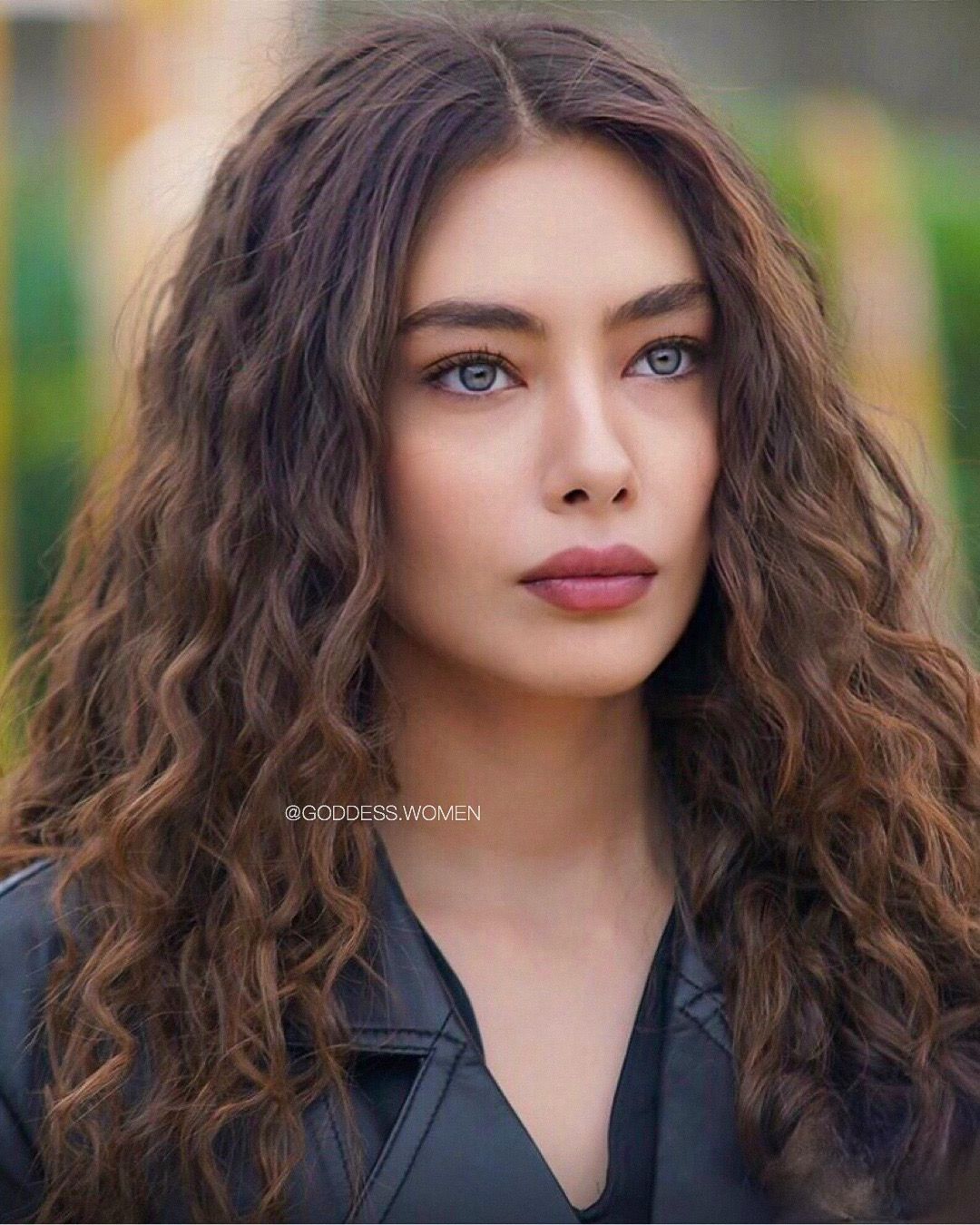 A few days ago she announced that her health condition has improved. She is currently on vacation and these days she is enjoying herself next to her actor husband, Kadir Douglu.

Today, the Turkish beauty who stole the hearts of Albanians with the role of Nihan in the series “Kara Sevda”, which was also broadcast on RTV21, posted photos on social networks where she shows that she is having a good day with her husband, who called him “Hero K”. 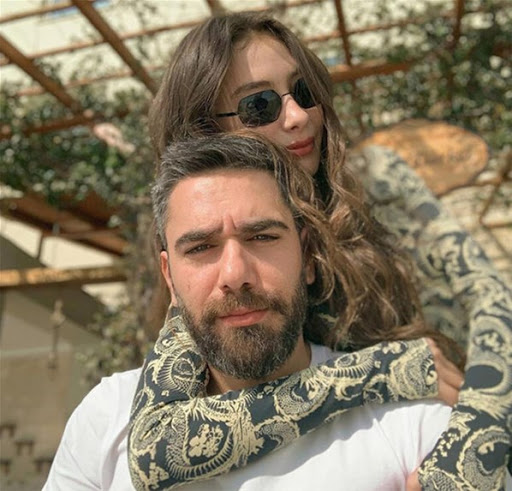 We recall that Tuba Buyukustun replaced Atagul in the series “Sefrin Kizi”, not in the role of “Nara” played by Neslihan, but in another character “Mavi”.